In 1995, Esther Kiobel's husband Barinem was executed by the Nigerian army. She believes that Dutch oil giant Shell, is to blame.

In the early 1990s Esther's husband was part of the Ogoni movement. The Ogoni movement was formed by the Ogoni people in response to the pollution and devastation caused by Shell in their pursuit of oil in the Niger Delta.  As the movement began to rise, Shell urged the Nigerian government to crack down on the protesters, knowing that serious abuse to the Ogoni people would take place as a result. Such abuse included human rights violations, killings and rape. 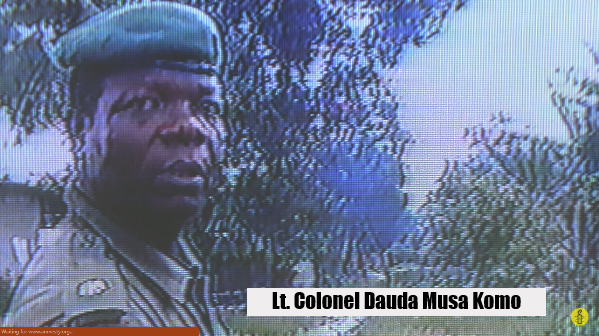 In a meeting following the abuse, Shell continued to urge the Nigerian government to tackle the 'problem'. They also suggested that protestors in prison should be kept there so they could be used as leverage at a later date. On the 23rd October 1993, the Nigerian army travelled to Ogoni land, where they shot and killed numerous protestors. The Nigerian army then received a payment from Shell for this mission. In an internal document from Shell, they claimed this to be a 'show of gratitude and motivation'.

In 1994, a violent mob brutally murdered four prominent Ogoni chiefs that were critics of the Nigerian leader at the time. Before any investigation took place the Nigerian military leader Komo announced that they would be holding the leaders of the Ogoni movement responsible. The leaders of the Ogoni movement and many of its members were arrested shortly, without even a shred of evidence being given. As news broke out that the leaders had been arrested as a way to suppress their political beliefs, protests began. In an attempt to restore normality to Ogoni land and ensure Shell could continue to carry out their operations, Nigerian militants shot and killed unarmed civilians and burnt down Ogoni buildings. 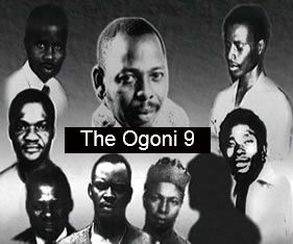 It wasn’t until the trial started in 1995 that those imprisoned had access to lawyers. Many of those imprisoned reported being beaten and tortured and on several occasions, the lawyers reported that they too had been beaten by the prison military. A British lawyer who observed the trial declared that the trial was extremely unjust and that the Judge had made a decision based on what he thought the government wanted rather than on evidence. The trial resulted in the execution of Esther's husband and 8 other leaders. These men later became known as the Ogoni 9.

Esther’s husband was killed before she even got the chance to say goodbye. Now, 22 years later, Esther and three other widows are taking Shell to a Dutch court to finally get the justice they deserve.

Tell Shell that you stand with Esther (It takes less than a minute): https://join.amnesty.org/ea-action/action?ea.client.id=1924&ea.campaign.id=73388