by Kyla Hassan
Kim Kardashian:
​The SKIMS founder, law student and mother of 4; Kim Kardashian, decided to keep on theme with her iconic bodysuit looks she is loving at the moment with her recreation of the X-Men character Mystique:

​Our most loved mother and cosmetics guru Kylie Jenner decided to pay a homage to the 1935 film ‘The Bride of Frankenstein’ with her custom Jean Paul Gaultier gown she is seen to be wearing in the photos below! She absolutely nailed the facial expressions and everything – go queen!
Heidi Klum:

The German American supermodel and television personality decided to surprise us with another one of her statement pieces as she dressed up as a slimy, pink worm, with her husband Tom Kaulitz on the left of the first photo pretending to be the scary fisherman who caught her.

​The most loved supermodel at the moment, Bella Hadid, decided to take a more simplistic yet fashionable approach in her bright red gown this Halloween, whilst out living life in Qatar, to be a “walking heart” - as courtesy of the Italian designer Schiaparelli.

​The iconic music star Lizzo never fails to disappoint in her career, and now with her Halloween costumes. This year she took her recreation to a whole new level as she poses as Marge Simpson from the TV show ‘The Simpsons’

​The American singer and songwriter, famously known as part of the Jonas brothers decided to surprise us all with his interpretation of Flo from Progression – he’s even worn the iconic red lip and all! 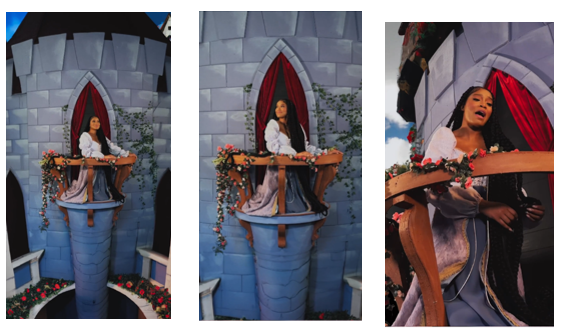 ​Star actress from the award-winning film ‘Nope’, Keke Palmer, responded and delivered her fans with what they wanted and more. She set the bar with a new and improved Disney princess ‘Rapunzel’ that she paired with her extra-long box braids to ‘let down her hair’. 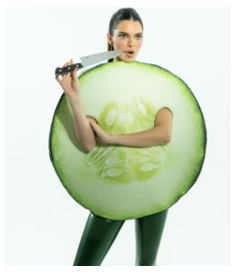 ​The supermodel decided to take Halloween to a whole new level with her humorous cucumber costume that represents her viral cucumber cutting moment from the Hulu show ‘The Kardashians’ that broke the internet. 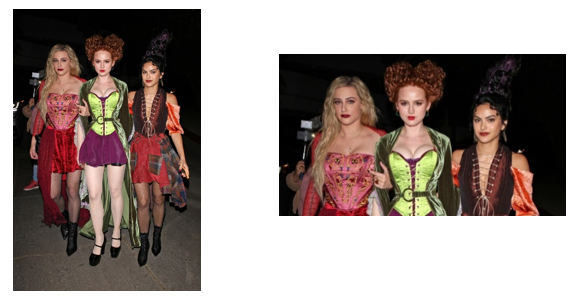 ​The American rapper, Wiz Khalifa, decided to keep it cool and effortless with his nun costume. He captioned this outfit with the pun ‘nun of your bizness’.

​Ex One Direction group member, and now most loved musician, Harry Styles, decided to go old school with his Danny Zuko costume, from the 1978 film ‘Grease’. 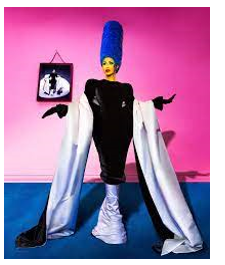 ​Baddie Cardi B decided to out of the ordinary with her Marge Simpson outfit that all left us wanting more. She recreated the Simpsons’ Marge Simpson character and added her own flare by making her a little less ‘Marge’ and a little more ‘Cardi’. 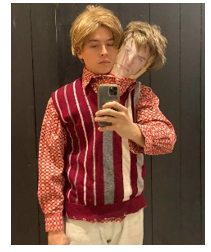 ​Disney channel star actor Cole Sprouse, famously known for his show with his twin brother Dylan Sprouse – The Suit Life of Zack and Cody, decided to take Halloween and put a fun yet creepy twist to his costume, dressing up as his character in the show (Cody), attaching an image of his twin to the side of his head. 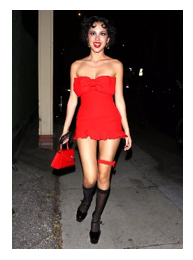 American singer and songwriter, Olivia Rodrigo, went with a Betty Boop inspired look this year which she showcased at a Halloween party in Hollywood on the 29th October 2022. 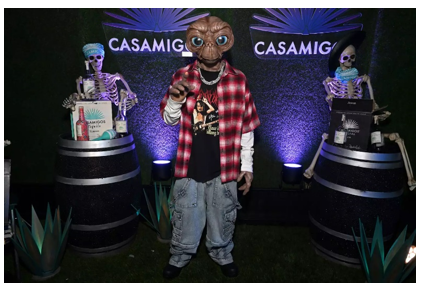 ​And finally, American rapper Tyga decided to transform his whole look to become a life-sized ET! He incorporated his own fashion sense into the outfit, with his chain around his neck and his baggy attire, whilst having fake ET hands!
What a jaw-dropping way to end the article!
​
Who had your favourite look this year?