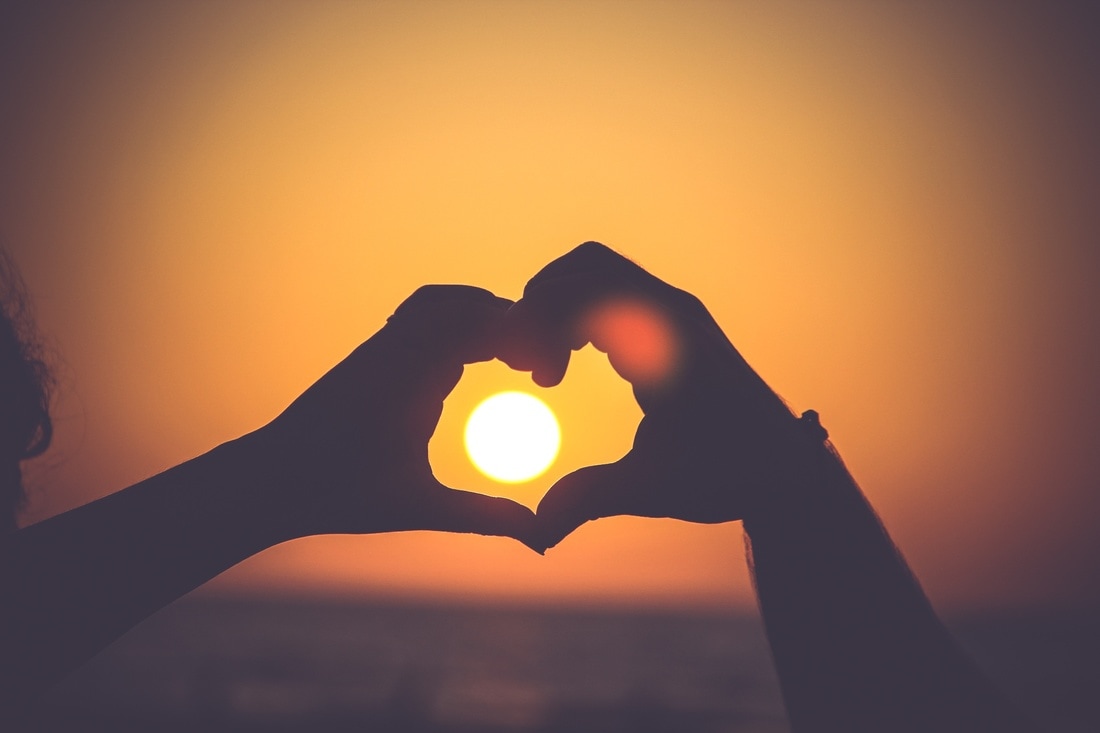 The question ‘what is love?’ is usually a matter for the arts, explored in melodious song and the swish of the paintbrush. Creativity and emotion are not commonly associated with lab coats and microscopes.

Science is an attempt to explain, to understand, the mechanics of...everything. Science tries to explain that which already exists. To provide an understanding of the fundamental nature of the universe, from the smallest subatomic particle to the intergalactic interactions, and everything in between.
Arts, on the other hand, are the creation of something new, or the ‘re-mixing’ of that which already exists into a new form. Rather than try to explain things, art sometimes tries to obfuscate it, to embed meaning deep in the cloak of the ordinary. So in a sense the two are opposed, and yet, intrinsically linked.
A scientist will try to explain love.

A neuroscientist might tell you that love is a result of chemical reactions in the brain, a confluence of hormones. Nothing more, nothing less.
A biologist might tell you love is a process related to evolution, intended to fuel our desire to reproduce and continue our species. Nothing more, nothing less.
A psychologist might tell you that love is formed from a desire for intimacy - and from a fear of being alone. Nothing more, nothing less.
A human will tell you love cannot be explained. Nothing less.
You might be surprised to hear the statement that follows proposed by such a die-hard science advocate as myself, and to be honest I am somewhat surprised along with you.
Not everything can be accurately dissected, wholly understood under the cold light of logic. There are some things that science cannot - should not - try to explain. Science can give us the ‘why’ of how things happen, but for some things, this is not the whole picture. Things such as ethical dilemmas, emotions, and most of all love, have an illogical dimension that science does not cover.
“Nobody is more foolish than a wise man in love” - Unknown