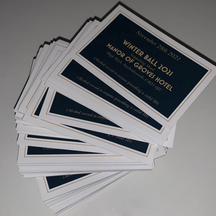 ​On Sunday 28th November, Carys Brealey and Hannah Walker, two Year 13 students at Herts and Essex Sixth Form, held a Winter Ball at Manor of Groves Hotel in Sawbridgeworth. The Ball was organised by the girls themselves, who advertised the event on social media and used the profits made through ticket sales to donate to the mental health charity, Mind. 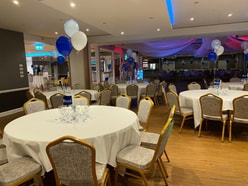 ​Carys and Hannah said that they chose Mind as the focus charity for the Ball as they were able to resonate with the messages which the organisation promotes. They said, “we wanted to support a charity that helps make a change for people like ourselves and our peers, who have been struggling with their mental health due to lockdowns and the uncertainty surrounding education in the past 2 years”. 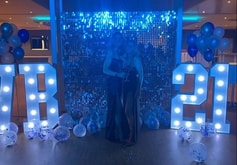 ​The event was a huge success! Over 230 tickets were sold, raising a total of £1790 for the charity. Carys and Hannah said that “we honestly didn’t think we’d sell that many, but we’re really grateful to everyone who bought a ticket and chose to come, supporting Mind in doing so.” 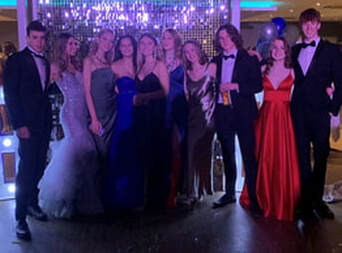 ​It was clear that everyone had an incredible time through the photos that were later shared across social media. When asked how they thought the event went, the girls replied, “Overall, it went great! Everyone seemed to really enjoy themselves and we received so many lovely messages the next day of people expressing how they had such a wonderful time”. 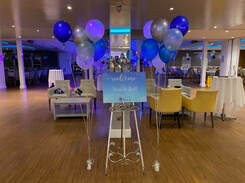 ​Carys and Hannah also revealed that they would love to organise something similar in the future. They said, “It was lovely to, not only support an important charity to us, but also organise the first sixth form event in over two years given the covid situation. It feels amazing that we managed to pull it off.”

For more information about the chosen charity, Mind, visit https://www.mind.org.uk
​